From the bleachers on Manning Up

I had a weird dream the other night. What if the script was flipped? What if guys sat around complaining that they were perfect enough just the way they were. Groups of men banned together to state that they were well educated and that should be good enough for women. Women should just be satisfied with us the way we are and except us for us. While on the other hand American women started to complain about American men. That they weren’t interesting enough, that they slacked on their physical appearances, that we weren’t masculine enough, that all we cared about was work. So instead American women, in droves started working out, studied and learned other languages, started moving to cities and even countries where the type of men they found attractive and found them just as equally attractive inhabited. What if it started with one woman and she started to spread that message to other women and this started a movement that women could take advantage of their own love lives and do something about it to make them happy and get what they wanted… love/sex/relationships. 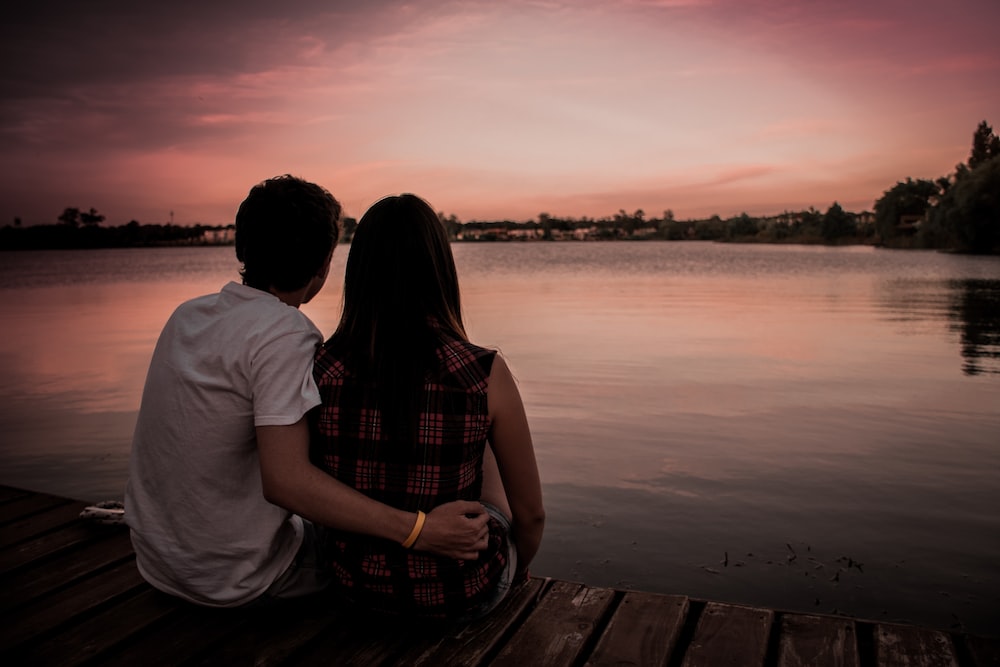 Then I woke up and realized we were talking about American women here! Then I laughed and went back to sleep. Five years ago I guessed post on Roosh’s blog and put the teeth of Female Date Blogs on a curb then stomped on the back of their necks (see here). This was at a time when every girl with a laptop, a Sex and the City box set, and a dream really thought that her Date Blog, her little girl in the big city routine would be new enough to land her a book deal. This was a few years after some chick wrote some book about banging Capital Hill DC dudes for money and it was seen as revolutionary (To me it was just another Tuesday afternoon on K street). But soon after that most of the DC Date bloggers from what I can remember closed their laptops a long time ago.

It’s easy for both sexes to stand there behind their computer screens to bitch and complain about one another. But then years go by and you have to be honest with yourself and ask the question what have you done to improve your sex life OR relationship status. I can’t believe how long I’ve been blogging but It’s been long enough to notice a tremendous shift. It started with just one or two guys really blogging about game and complaining about feminism. Then younger men started to pick up on it, start their own blogs and so on. This parable that Roosh wrote about the guy wanting to learn everything about women has become the blue print and backbone to a new growing lifestyle. Young men, betas are learning that if you want to have sex with better looking women, if you want to date more attractive girls, then you’ll have to make certain sacrifices and life improvements to put yourself in the position where being with 7,8,9 and even 10’s becomes a reality and not just a porn dream. You’ll have to lift some weights, read interesting books, travel the world and meet different types of girls, take up learning language, understand basic fashion, learn game. Put down the video game controller…. man up!

Every year more and more guys started to do this. Built communities and forums on the internet where other men can learn from mistakes and take away lessons on transforming themselves. They realized it was not good enough to sit back and bitch about the lack of talent around them and the lack of sex they weren’t getting. That the time had come to go out into the world and go after the kind of women they wanted to be with. Either the better looking women in their own communities or moving to a different city and even country to find the type of women that sexually and mentally turn them on.

On the other hand since the time of date blogs what have women done successfully to secure their own happiness in the dating market? Have they decided as a group that to get the kind of man they’re looking for it may be easier if they lost weight, changed the way they looked at food, or attempted to get into they best shape of their lives. Have they as a group come together and figured out that flip flops, ugg boots and wearing sneakers in business attire on the metro looks fucking retarded. Have they looked around their city and decided there’s no men that actually interest them or they find romantic so they’ve moved to another city or even to a country where the chances of their needs being met by the opposite sex are higher? FUCK NO!

Instead of self improvement and “woman-ing up” on their end, they’ve become stagnant and in some cases declined. How many of them have gained weight since the earlier years of their date blogs? How many just seem to get a little frumpier with each passing year. Instead of self improvement they’ve bought into the ultimate feminist lie, that all they have to do is just show up, be themselves and they deserve to be loved just as they are…. for their brains. I say this with all due respect…. BITCH PLEASE! But in the meantime they’ll sit back and complain about how men act like boys and are living well into their 30’s and 40’s chasing younger women instead of manning up and dating them…. the ultimate prize!

A few years ago they could walk into any bar/ lounge/ club in this city and men would line up begging to buy them a drink. Then that number got smaller as less men even noticed they’ve walked into the bar. They used to pretend to be disgusted when receiving cat calls from immigrants on the streets. Now that homeless bum wont even look up while sitting in his own poop to whistle at you and tell you head like to bludgeon you with a crow bar and skull fuck your lifeless corpse (that’s a neg in homeless DC bum speak). In the end, when you’ve admitted to yourself that there’s no hope and there’s nothing left to burn, you’ll give in and turn to the last hope for women who’ve let themselves go and become invisible to the dating market… You’ll join an internet date site and create a profile. But at least you have your pride…. and your vibrator.

This year when I started learning another language I was seeing a Columbian girl who hated me for it. She instinctively knew that it would make me more attractive to other women. This is how most women think, this is what the whole manning up concept is really about. Through game men are improving their lives, becoming more interesting, becoming the kind of men deep down inside feminist want and have always wanted. The only problem is, the new men don’t want to settle for them. Instead of figuring out how they themselves can improve to become the woman a normal guy would settle down with they condemn PUAs and the rest of the manosphere. Anyone learning game is a loser, anyone teaching it is a serial rapist. Any man over 30 not married to a woman over 30 has psychological mother issues. These men must be stopped, they should be forced to settle for mediocracy and feminist because mediocre feminist have settle for loving themselves just the way they are! They deserve to be happy!

As Will Munny once said to a dying Little Bill Dagett,